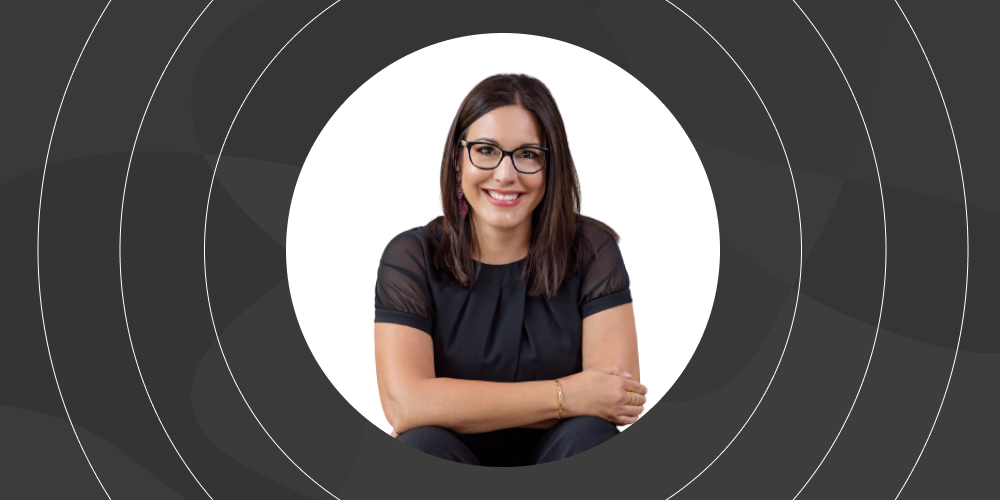 We are excited to announce that The Enclave Way recently joined The Real Brokerage. Led by Beth Nordaune, the Twin Cities and Rochester-based brokerage closed $190M in the last 12 months and is currently home to 24 agents. With over 20 years of experience as a business leader, we sat down with Nordaune to learn more about her background, her team, and what it means for The Enclave Way to join Real.

Q: How did you first get into real estate?

I was a corporate trainer for TGI Fridays and I loved my job, but I traveled all of the time and was always gone. But I wanted to have a life, meet somebody, be around. And my father was in real estate at the time. I went and worked with him as an assistant and realized I loved it.

It was super fun––I just felt like a hot shot! Three years after being with my father and working with him, I left and went on my own. I had a lot of success, and then the recession hit. But those were some of my most successful years. And I think that during those tough times––like the market shift that we're coming up on––is where people care more about who they work with.

Q: There are so many options to choose from; what made you choose The Real Brokerage?

Making a move like that is a huge decision. But above anything, it's the people that make up Real. I felt like the first time I met with somebody here, it was like a peer of mine. The core values that we share, the core values that are important to us––I felt like it was an extension of that. Everything that Real is about is what we were too.

Plus, I can't believe how excited the younger members of my team were about the technology, the innovation, and the collaboration. I had no idea how much we were missing.

Q: What sets your team apart from the rest?

We are ranked in the top 20 for large teams in the United States. That is really impressive to me considering the cities and the locations that we're in, and even in the Twin Cities, being newer there. One of the things that sets us apart is that we've really helped agents become successful. Everybody so far has built six figure businesses by their second year of work.

Please reach out to our team if you have any further questions?
Contact our team 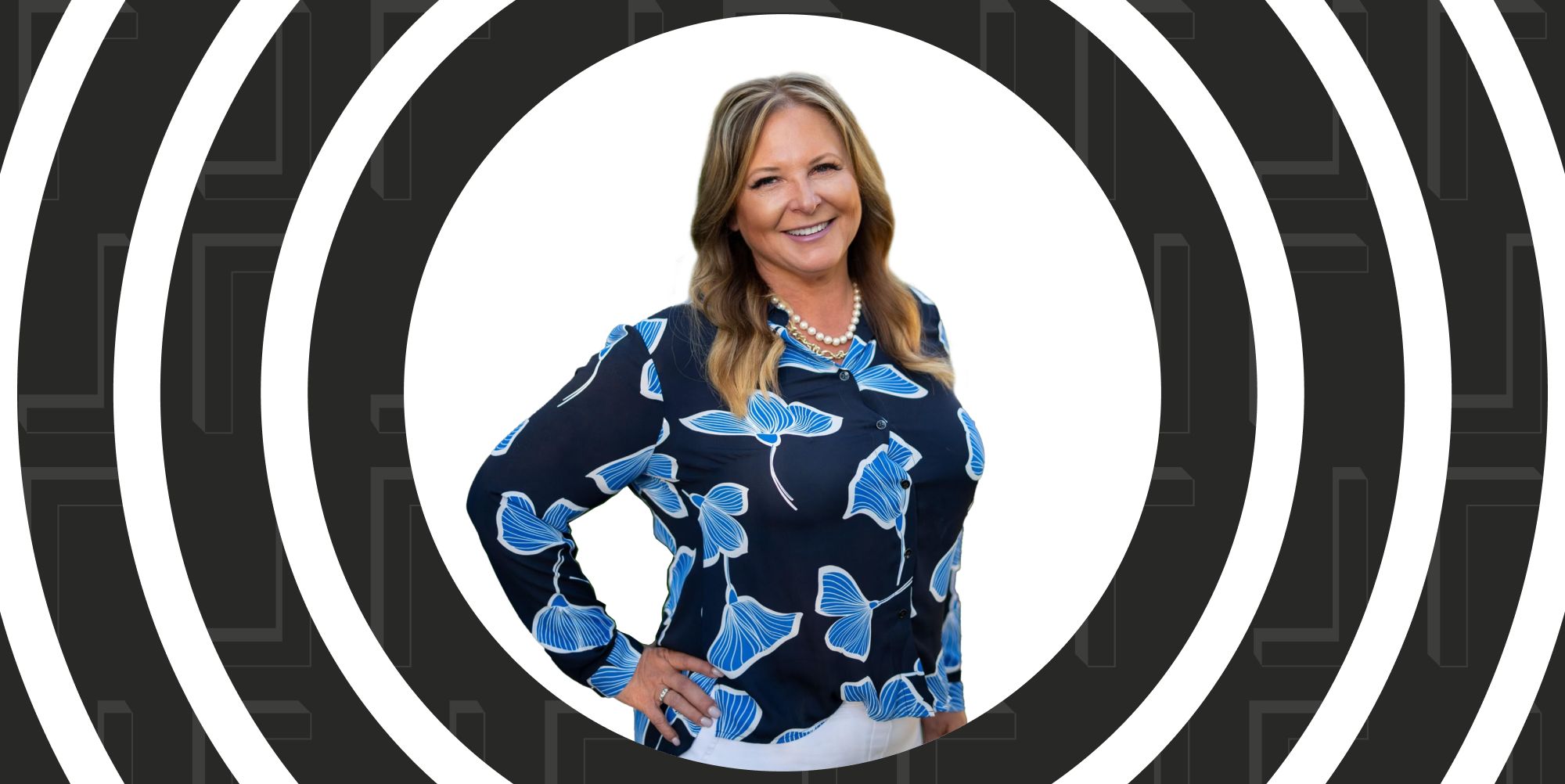 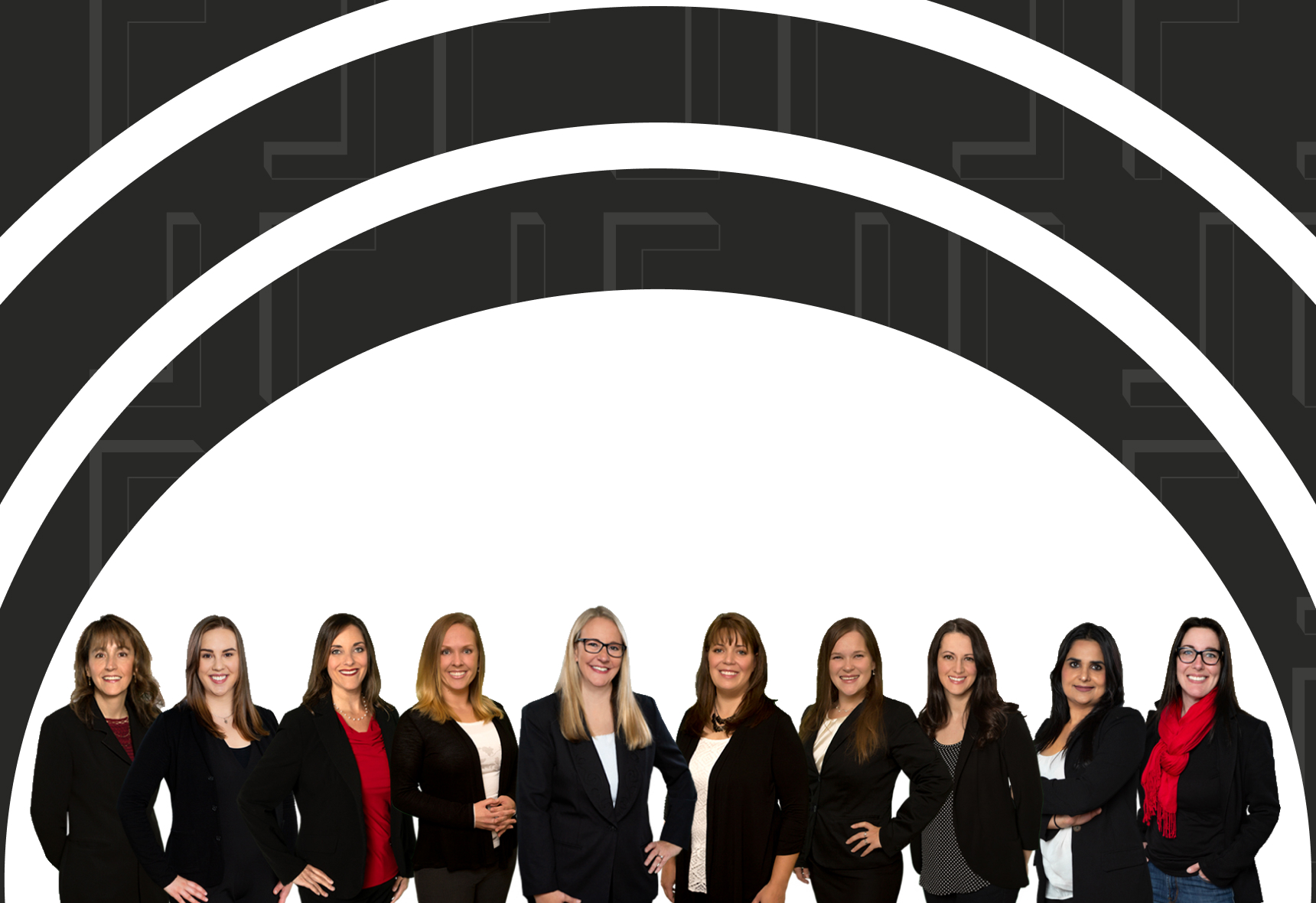 A Real Look at Greater Sound

Greater Sound, a real estate team based in Washington state, recently joined The Real Brokerage. Made up of seven agents and focused on serving the Seattle area’s highly populated King and Snohomish counties, Greater Sound was founded by Mindy Newton in 2007. 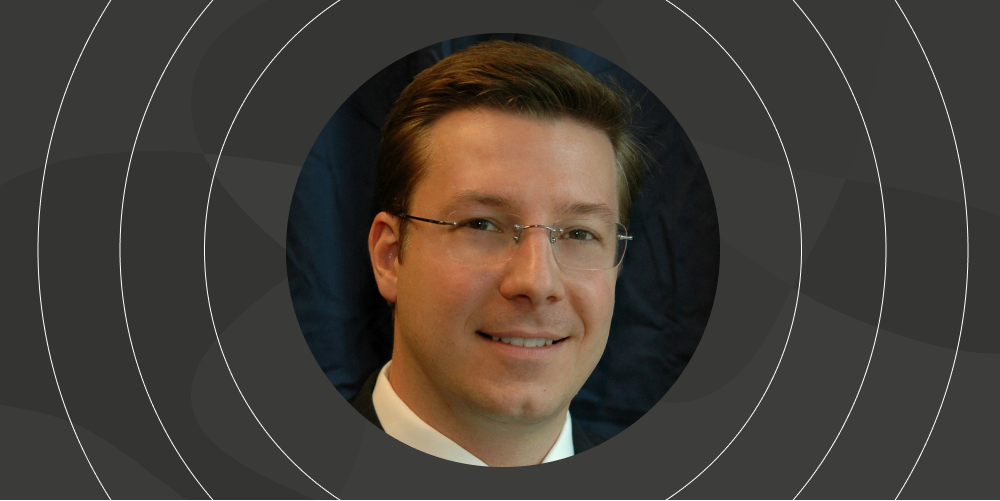 Real is happy to announce that Denver-based real estate team Metro West has officially joined the brokerage. Led by founder Ken Blevins, Metro West had $91 million in transaction volume and 177 units closed from the previous 12 months.

From working as an educator to helping people find their dream homes, Majsan Champagne has a gift for connecting with people––and it’s what’s helping her through this changing real estate market.