How to Build Your Real Estate Brand through YouTube 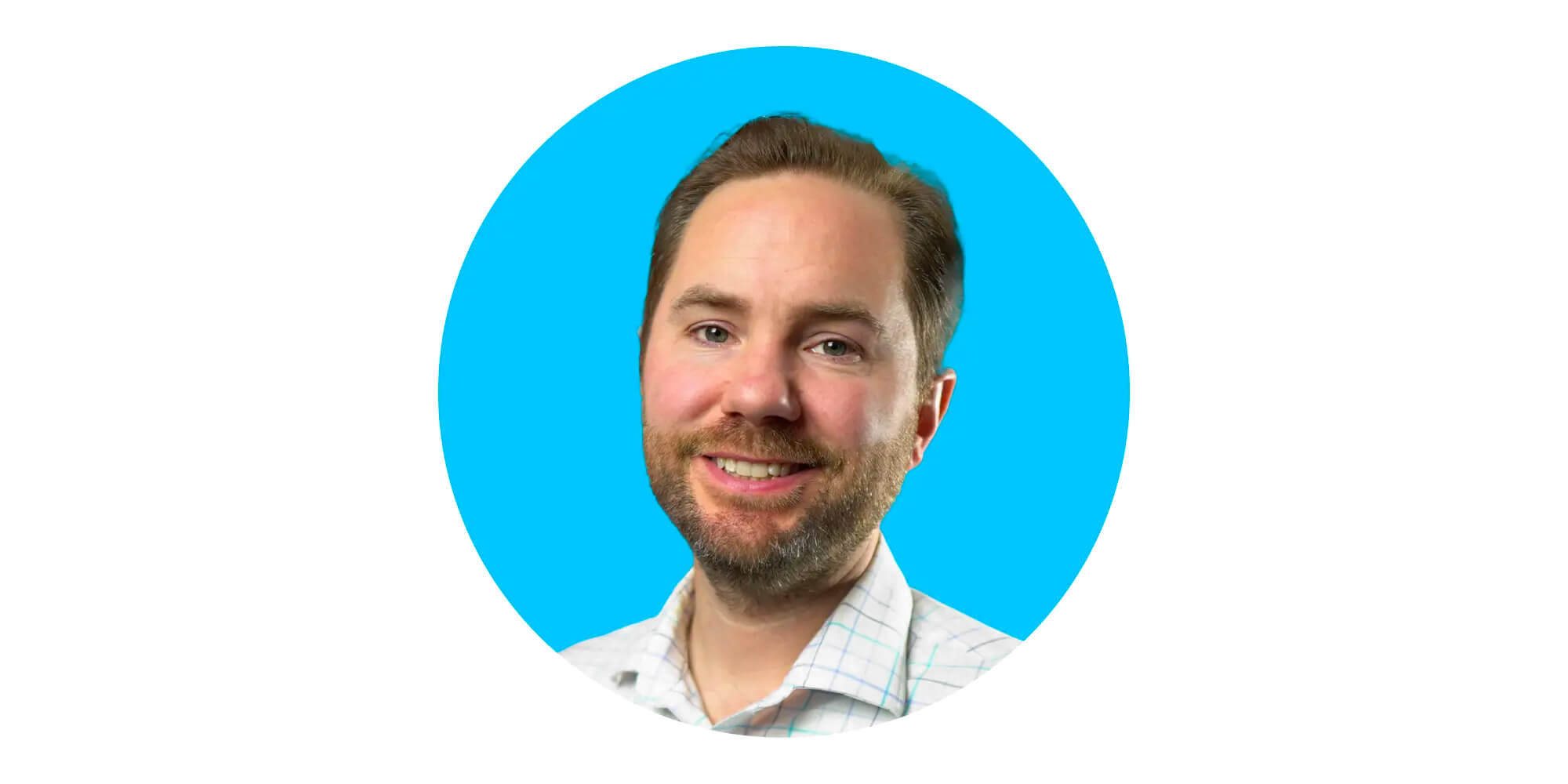 Malcolm Lawson, an Annapolis, Maryland-based real estate agent, first got into YouTube in 2014. He began filming and editing videos for fun, a hobby that resulted in more than 150,000 subscribers on YouTube. After 11 years in the Air Force, Malcolm made the move into real estate, where he felt confident he could put his social media savvy to work. Between blogging and video development, Malcolm has developed a platform that he says operates on autopilot: generating leads, increasing conversions, and positioning him as a go-to real estate agent in his area.

For those considering building a YouTube platform for real estate promotion, Malcolm recommends starting with local content—content specific to your county, nearby cities, and what it’s like to move to your area.

“When I started developing Annapolis-focused videos, there was nobody else really doing that. There wasn't any content at all about my city, about my county, about my state,” he said. “I was the first to generate a lot of content about my local area, and that's how people found me.”

Malcolm would repurpose the messages he shared in his videos to create blog content as well so that when people searched for “moving to Annapolis” his videos and blogs were among the first search results on Google.

Unlike some other vloggers (aka video bloggers), Malcolm likes to pre-record his audio in his at-home studio before heading out into the community to film landmarks in his area. This allows him to work with optimum lighting and sound and provides the opportunity to re-record if necessary. Afterwards, he takes “b-roll footage” (supplemental footage to support his storytelling), and edits it together afterwards.

What does Malcolm recommend to an agent who wants to build a presence on YouTube? He says that it starts with two things:

Start with your phone.

“Starting with just your phone gives you the opportunity to prove to yourself that you're going to stick with it. I've seen so many people buy all this gear. And then they start making YouTube videos and quickly realize that they don't like it, and they just kind of give up after they make that big investment. Others perceive high-end equipment as a kind of barrier. They're saying, 'I'll make videos when I have the right gear,’ but then they never do.” …which leads to his next point:

Building a steady stream of leads is part of what led Malcolm to join Real. “Between the easy-to-use technology and some of the best splits in the industry, it’s exactly what I was looking for for where I am in my career.”

Having a strong online presence works for Malcolm because he needs the flexibility to build his business around his family’s schedule. Malcolm’s seven-year-old son has Fragile X, a genetic disorder that causes intellectual disabilities. By focusing his lead generation activities on content creation, Malcolm is able to work from home, whenever he needs to, so he can be more present for his son. Not only that, but Malcolm says that more social media-driven methods have a longer shelf life because people can encounter them long after they’re initially created.

“The more traditional lead generating methods like door knocking don’t last as long; you have to go out and actually keep doing it. With videos, you go out and you put out videos, those videos are there forever, they're gonna be generating new leads for years. That’s the biggest advantage to content creation in general, really, all the social media platforms including blogging and YouTube videos. You create the content, and it can continue to deliver leads in perpetuity.”

Continuous lead generation sounds like a huge win for any agent, but the trick is knowing where to start. Malcolm recommends agents take a look at their current market and see if there’s existing competition on YouTube. If not, you could be the first in your area!

According to Malcolm, the real estate industry has really exploded on YouTube in recent years. “It’s a bit of a ‘land grab,’ so you’ll want to stake a claim to your territory, but even if another agent has gotten there before you, they likely don’t have more than a 12 month head start on you.”

“But it’s not always about lead generation,” he continued. “Having a strong platform that portrays you as a local expert can support lead conversion as well. If you're doing a weekly video, you can email that out to your database. Now you’re getting more database referrals and database leads as well.”

For his platform, Malcolm says that one of his goals is to create a video and an article for every single city in the state of Maryland. He’s up to 25 and recently started creating content for 55+ communities and military bases in the area as well. This type of content is perfect for when people are searching for moving to these areas or moving into these communities.

For more tips on how to leverage YouTube to build your real estate brand, check out Malcolm’s YouTube channel. 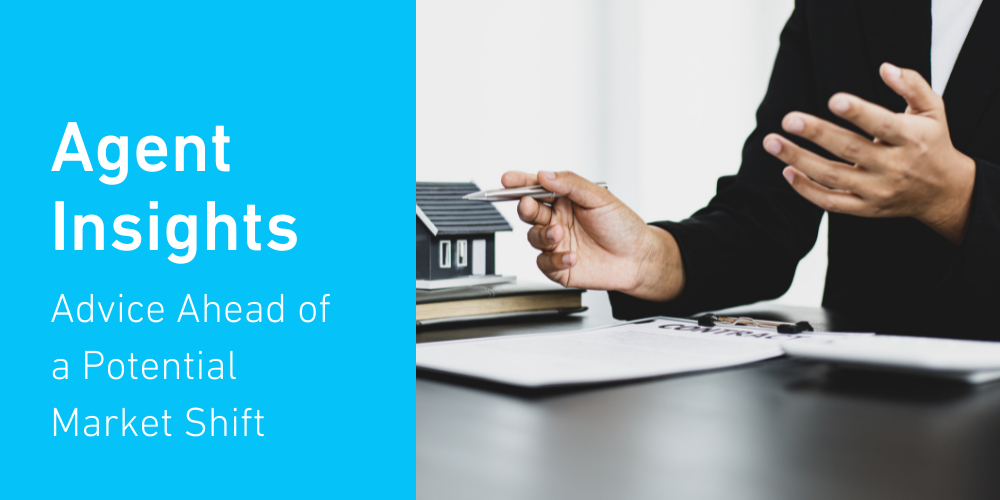 Agents Share their Advice ahead of a Potential Market Shift 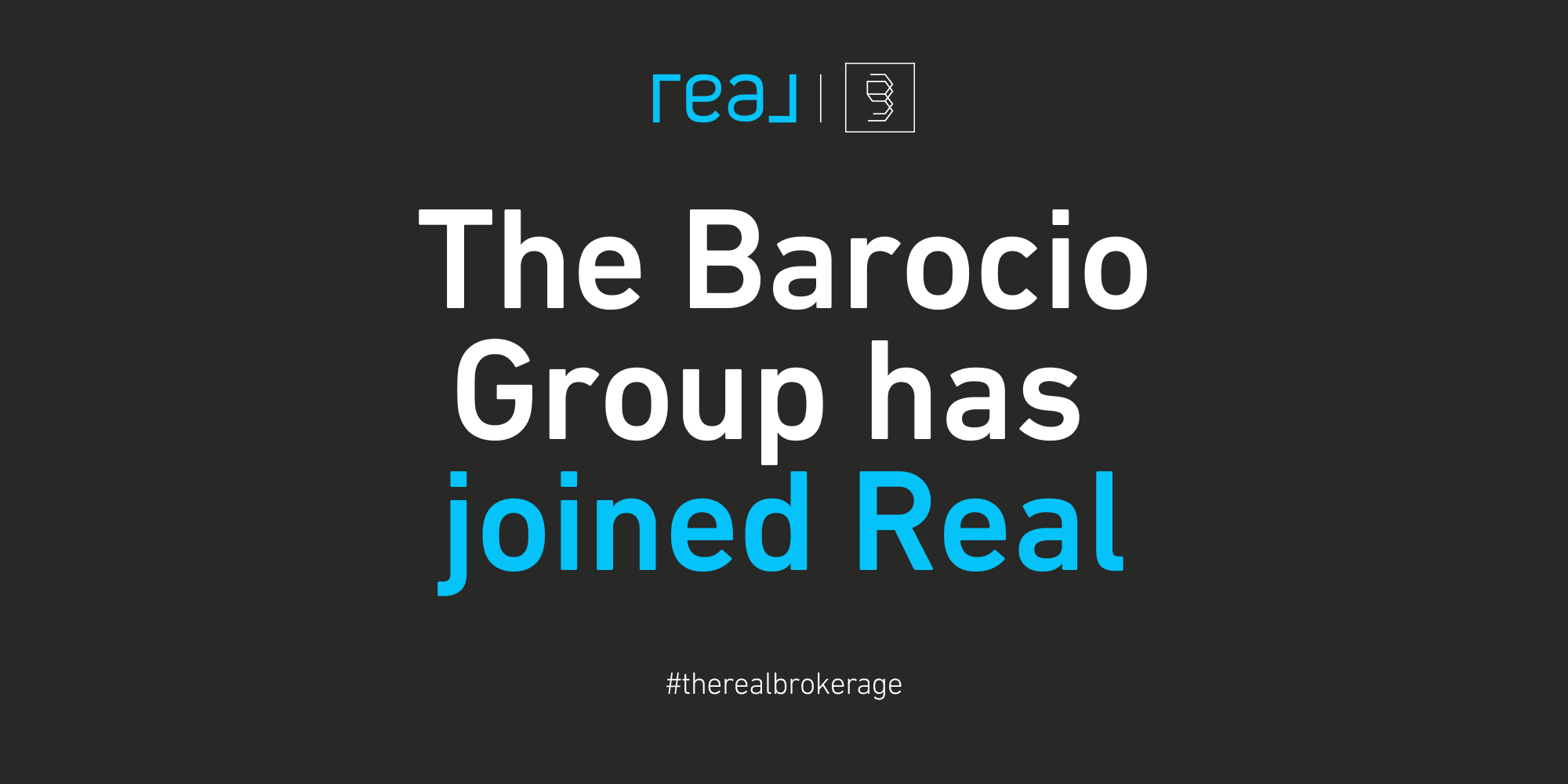 The Digital Millennium Copyright Act of 1998, 17 U.S.C. § 512 (the “DMCA”) provides recourse for copyright owners who believe that material appearing on the Internet infringes their rights under U.S. copyright law. If you believe in good faith that any content or material made available in connection with our website or services infringes your copyright, you (or your agent) may send us a notice requesting that the content or material be removed, or access to it blocked. Notices must be sent in writing by email to DMCAnotice@MLSGrid.com.

“The DMCA requires that your notice of alleged copyright infringement include the following information:

(1) description of the copyrighted work that is the subject of claimed infringement;

(3) contact information for you, including your address, telephone number and email address;

(4) a statement by you that you have a good faith belief that the content in the manner complained of is not authorized by the copyright owner, or its agent, or by the operation of any law;

(5) a statement by you, signed under penalty of perjury, that the information in the notification is accurate and that you have the authority to enforce the copyrights that are claimed to be infringed; and

(6) a physical or electronic signature of the copyright owner or a person authorized to act on the copyright owner’s behalf. Failure to include all of the above information may result in the delay of the processing of your complaint.

Consumer Alert: Real is committed to protecting consumers. In our continuous effort to protect all customers, we discovered a few cases of fraudulent and fake representations on Craigslist in various states for short term rentals using Real logo. We do not solicit payments for third parties on CL and urge you not to send any payments to publishers of such ads. Please always contact us to confirm agent affiliation.

Based on information from California Regional Multiple Listing Service, Inc. as of 12/13/2019 22:03 and/or other sources. All data, including all measurements and calculations of area, is obtained from various sources and has not been, and will not be, verified by broker or MLS. All information should be independently reviewed and verified for accuracy. Properties may or may not be listed by the office/agent presenting the information. Data last updated: 12/13/2019 22:03