Women's History Month: How Terri Repetto Got Into Real Estate 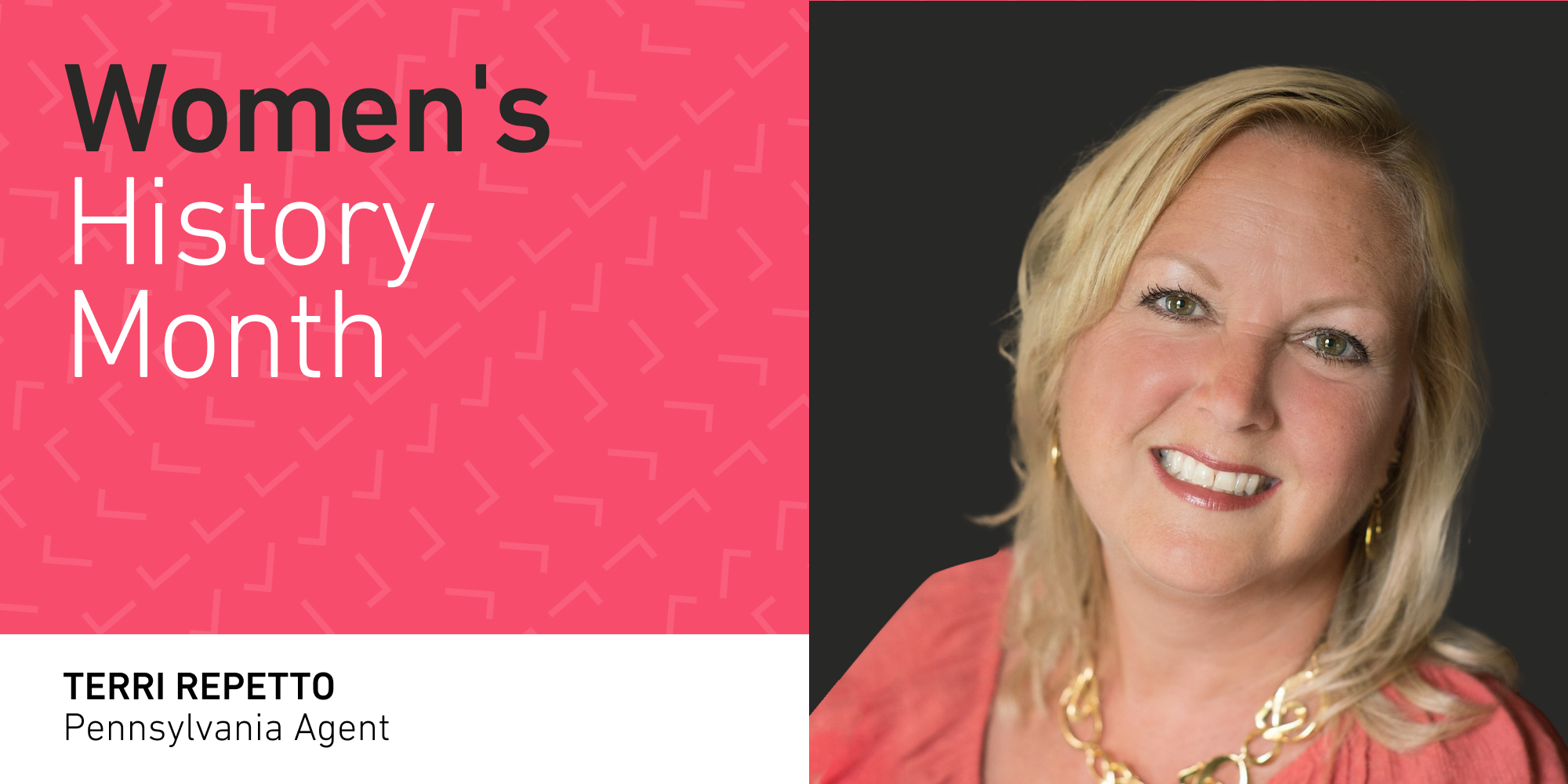 In honor of Women’s History Month, we wanted to tell the stories of Real women. Each week, we’ll be posting a new, in-depth look into the life of a Real agent and the career path that led her to the Real community.

I’ve moved 13 times. Every 20 months until I was 12, and then many times as an adult. After attending Kutztown University in Pennsylvania and receiving a degree in Art Education, I quickly learned that I did not want to teach in the school districts.

I had two fabulous sons with my first husband. In 1998 we lost our home to a tornado causing us to move in with relatives for 10 months. We started looking for a home to purchase and the agent helping us thought it would make a good career for both of us. We became licensed in 1999. My husband got a steady job again after recovering from the tornado and quit real estate.

For 16 years I continued working from that office, learning new construction as we rebuilt our home. For my formal training I was handed a stack of books and told to go home and read them. I was told to let a broker review my agreements before sending them to an agent. Everything else I guessed at.

After we got divorced, I purchased my first home on my own. I remarried for a short time, lost my house to foreclosure, and was left with tremendous debt. It was highly stressful for my kids and me. At the time, I had no idea what the implications would be. I dealt with the debt and embarrassment for many years. I had to again return to waitressing part time to make ends meet.

I started dating Dave and moved in with him when my house foreclosed. Six months later I was diagnosed with stage 3 breast cancer, and had five months of chemo, surgery, and one month of radiation every weekday. I was fortunate not to be sick and was able to keep working in real estate, though.

Later on, Dave and I made the decision to close his business and move to San Diego to take care of a sick relative. He purchased a home there and the listing agent asked us to come work at the office where she worked when we got our California licenses. I took many classes and became familiar with REOs, foreclosures and learned to do open houses. I had to get over my fear of selling such “high” priced homes in comparison to Pennsylvania. Seems funny now. A house is a house, and people are people.

My brokerage was later purchased by Warren Buffet and we became part of his company. Our manager decided we should position ourselves to sell higher priced homes and moved our office to the beach community. After a year of the long drive, horrible traffic, and never feeling welcome at that location, several of us left the company.

In March of 2019, we found Real and Jason Lopez. Our first meeting was great and we felt at home. Dave and I joined and started rebranding. Moving back to Pennsylvania was not in our plans, but became necessary to take care of my mom. It’s great being near my kids, siblings, old friends, and past clients again.

My career in real estate took me from coast to coast, but I finally feel like I’m in the right place. Every year I’ve been at Real Broker, it has been better than the previous. I continue to get the best education of my career. Our core values aren’t just words, they are lived by and expected of all of us. I’ve never worked anywhere where the agents were so willing to not only share all the great ways to succeed, but also warn of the bad, without feeling like we’re in competition with each other. Our staff and technology set us apart from every other brokerage. The stock options and revenue share are just a bonus.

I love growing with this company. It’s an honor to be part of such a great vision. I look forward to it every day, and I hope I’m doing it justice. 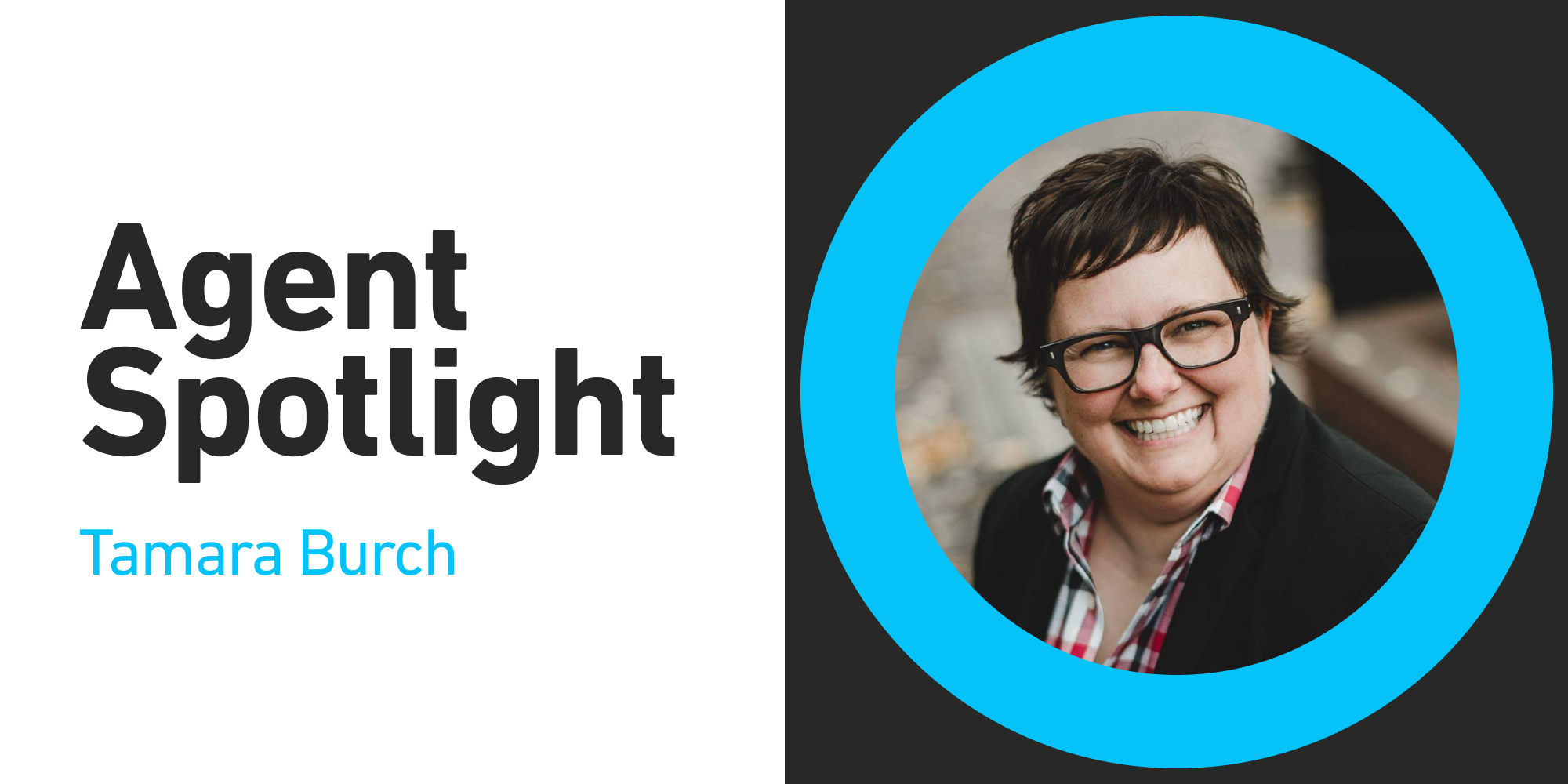 Journey of Self-Discovery Leads Agent to Advocacy through Real Estate 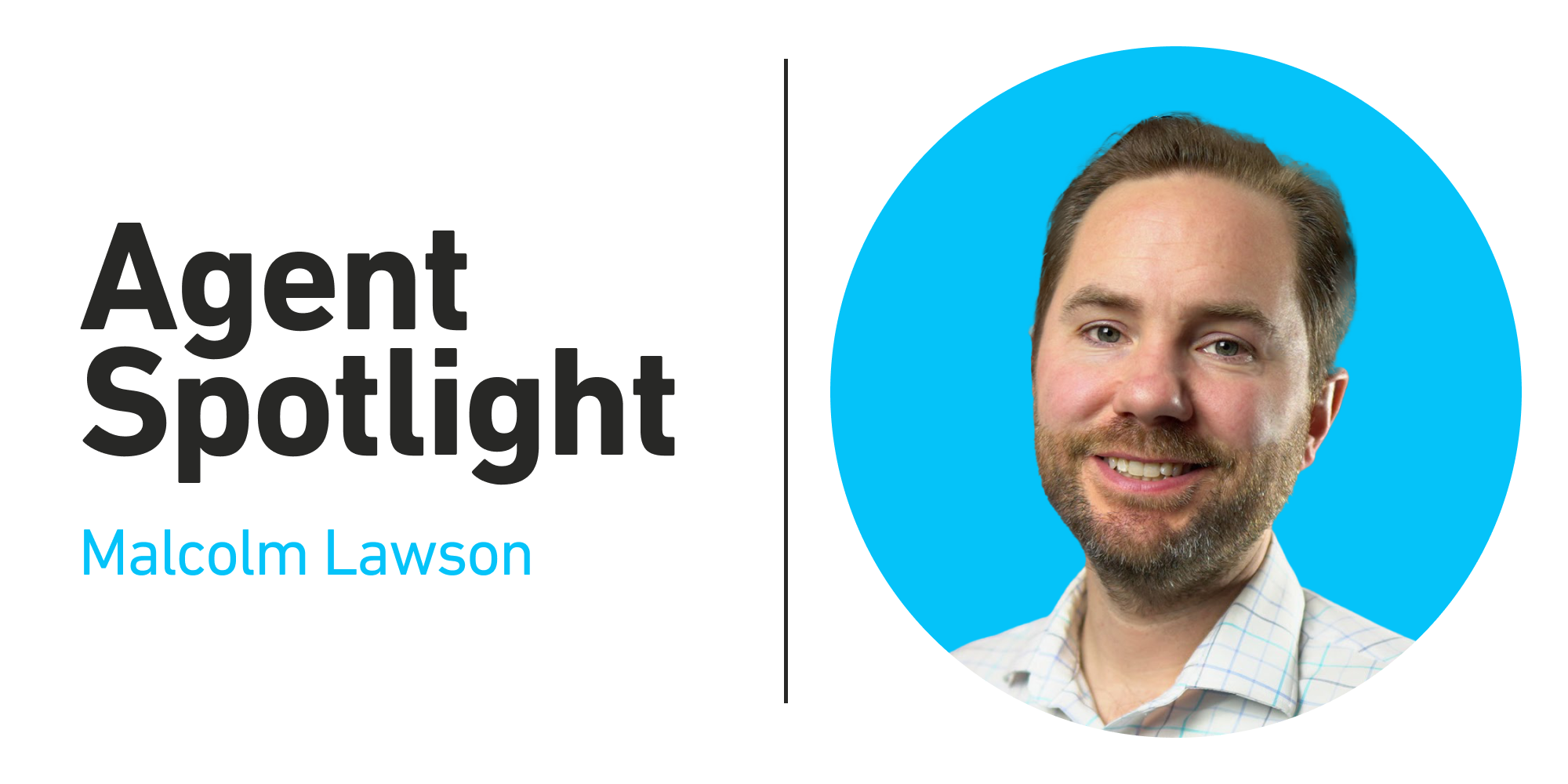 How to Build Your Real Estate Brand through YouTube

The Digital Millennium Copyright Act of 1998, 17 U.S.C. § 512 (the “DMCA”) provides recourse for copyright owners who believe that material appearing on the Internet infringes their rights under U.S. copyright law. If you believe in good faith that any content or material made available in connection with our website or services infringes your copyright, you (or your agent) may send us a notice requesting that the content or material be removed, or access to it blocked. Notices must be sent in writing by email to DMCAnotice@MLSGrid.com.

“The DMCA requires that your notice of alleged copyright infringement include the following information:

(1) description of the copyrighted work that is the subject of claimed infringement;

(3) contact information for you, including your address, telephone number and email address;

(4) a statement by you that you have a good faith belief that the content in the manner complained of is not authorized by the copyright owner, or its agent, or by the operation of any law;

(5) a statement by you, signed under penalty of perjury, that the information in the notification is accurate and that you have the authority to enforce the copyrights that are claimed to be infringed; and

(6) a physical or electronic signature of the copyright owner or a person authorized to act on the copyright owner’s behalf. Failure to include all of the above information may result in the delay of the processing of your complaint.

Consumer Alert: Real is committed to protecting consumers. In our continuous effort to protect all customers, we discovered a few cases of fraudulent and fake representations on Craigslist in various states for short term rentals using Real logo. We do not solicit payments for third parties on CL and urge you not to send any payments to publishers of such ads. Please always contact us to confirm agent affiliation.

Based on information from California Regional Multiple Listing Service, Inc. as of 12/13/2019 22:03 and/or other sources. All data, including all measurements and calculations of area, is obtained from various sources and has not been, and will not be, verified by broker or MLS. All information should be independently reviewed and verified for accuracy. Properties may or may not be listed by the office/agent presenting the information. Data last updated: 12/13/2019 22:03